Fiorentina that suffering, but Vlahovic saves 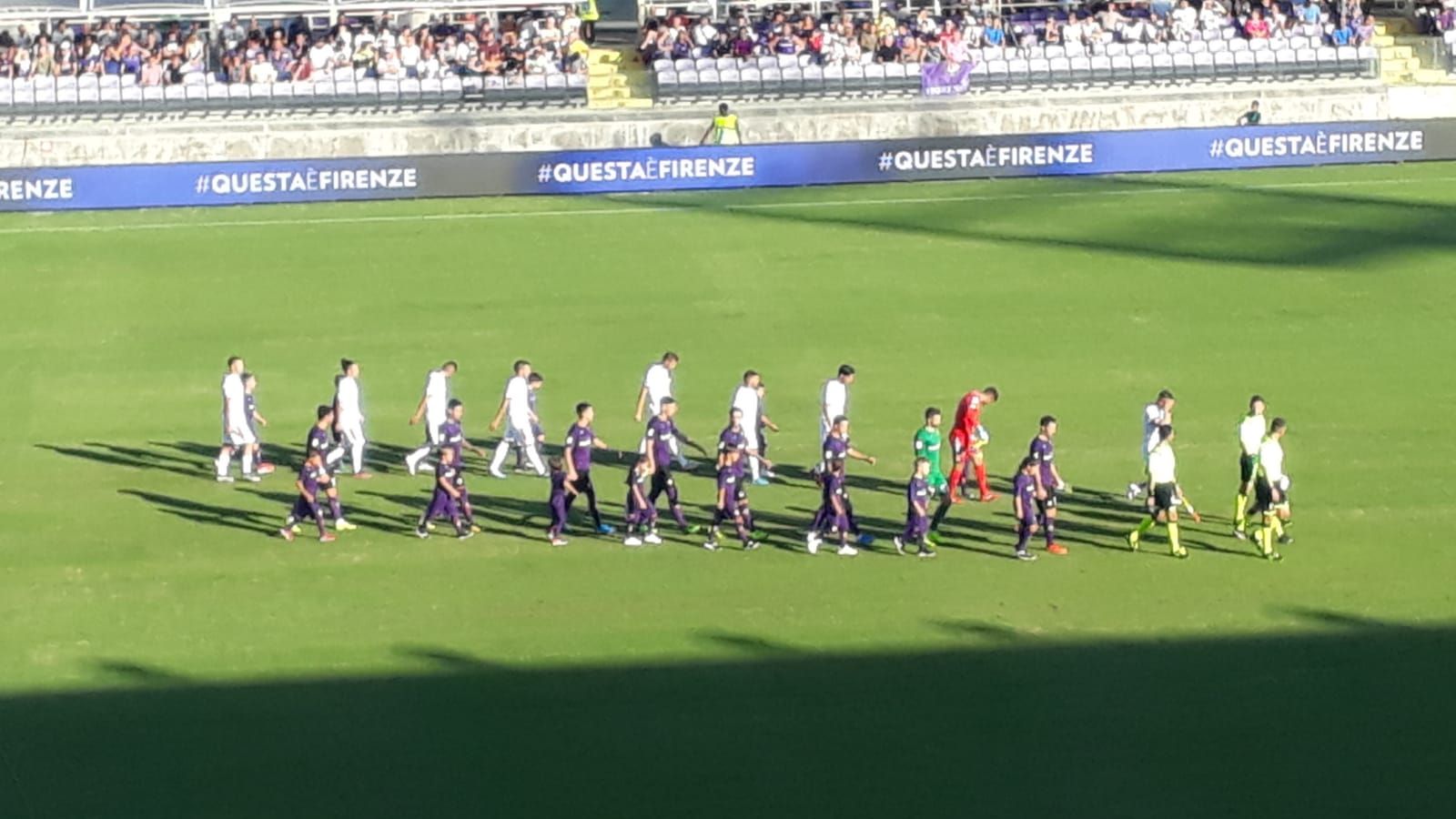 Milko Chilleri's book published by EXPOS SRL will be presented on Thursday 16 July from 19.00 in the meeting space of the Anconella Garden in Via di Villamagna in Florence
Read More
- Advertisement -

Vernaccia, Irina Guicciardini Strozzi at the head of the Consortium

After Letizia Cesani, another woman will be president of the Tuscan white denomination
Read More
NEWS

Chianti Classico, the response to the Covid emergency

The Shareholders' Meeting of the Chianti Classico approves an innovative plan of interventions to react to the post-Covid economic emergency and its repercussions on the supply chain, starting precisely from financial support to companies.
Read More
AGENDA

Creative Photo Awards at the Medici Fortress of Siena

In the official debut of the new season la Fiorentina avoids in the last ten minutes a sensational elimination in the Italian Cup al "Franchi" by Monza and finds the bomber that was missing. Still early to say this because the opponent trained by the former Brocchi (in the stands Adriano Galliani 'busted' by the public) plays in Serie C and is therefore very different from the Napoli that the viola will face Saturday at 20.45, always at home its own, debut in the league, but the test was official and the determination of the Serbian class 2000 was already seen in the American tour.

All is well that ends well, then? No because the team still appears fragile in many of its components. Accomplices the absence of Pezzella disqualified and Biraghi about to switch to Inter, the four-defensive line sees two '97 and two' 99 deployed but in particular Milenkovic expects much more.

The midfield covers badly, although Badelj tries to direct the game with recognized mastery, and Pulgar appears to be late. False Boateng nine with Sottil on the left and Chiesa on the right is a failed experiment as will be shown by the evolution of the race. Just the epilogue puts on the dock Vincenzo Montella for the failure to choose a striker, also delayed in the second half because of the forced change of Venuti for the injured Lirola and subsequently of Montiel for the tired Sottil.

On the positive side, the return to victory at the "Franks" in an official race. The last one went back to the 30 in January when Stefano Pioli's Fiorentina put Rome on for 7 at 1 in the Italian Cup. Six and a half months that seem even more if we think of corporate renewal. In this regard, the turn of the field, before the race, by Joe Barone to show the purple jersey with the words "There is no life without you" is a further example of the will of a physical contact of the new property with fans.

And the public always encourages. He does it at the start, when he thinks that the shift of the shift is ultimately a formality. The conclusions of Sottil and Chiesa commit Lamanna and seem to be a prelude to the goal that, however, arrives in the other goal, that of Dragowski at the 34 'when Brighenti marks from a few steps undisturbed on Lepore's assist from the right. It does not matter, it seems, to the Curva Fiesole that begins again to support its boys. In the second half, time passes and imprecision and some nervousness emerge among the players at home but not in the public, always present with its choirs.

They could send the ball to the net, directly from the curve. It takes Dusan Vlahovic, the striker well combed but bad in the penalty area, to overturn the score with a brace on both occasions on an assist by Montiel. Vlahovic also assist man when he needs Church 3 ball at 1. The danger escaped, the stadium celebrates Fiorentina's first victory but there is work to do and buy.

Chianti Classico, the response to the Covid emergency

The Shareholders' Meeting of the Chianti Classico approves an innovative plan of interventions to react to the post-Covid economic emergency and its repercussions on the supply chain, starting precisely from financial support to companies.
Read More
AGENDA

The artistic activity of May solemnly starts on 30 and 31 August 2020 with two important and significant executions of Giuseppe Verdi's Requiem Mass directed by Zubin Mehta in Piazza della Signoria in Florence and continues for 11 consecutive months (8 in season and 3 in Festival) which see a succession of stars from the world music scene including Zubin Mehta honorary director for life of May, our former musical director Riccardo Muti, and the exceptional presence of James Levine. Next to them, in alphabetical order, the directors Marco Armiliato
Read More
CULTURE AND SHOW

The new issue dedicated entirely to the problems caused by the coronavirus, historical scientific and social reflections of Giuliano Amato, Franco Cardini, Fulvio Coltorti, Giuseppe De Rita, Francesco Lotito and Alessandro Pajno, coordinated by Giorgio Giovannetti, was presented in Florence. In this issue there is also a focus on the situation in the United States by Pietro Masci and a reflection on the medical-scientists of Maria Luisa Brandi.
Read More

Paolo Mugnaihttps://rossorubino.tv
Journalist and writer, passionate about Fiorentina to the point of dedicating more books. He hopes for a better world, where the viola win their third championship.

Do you like RossoRubino.tv? We are looking for enterprising people, eager to demonstrate their creative abilities in drafting content (texts / videos) in Florence and Chianti. Send your presentation to redazione@rossorubino.tv

By using the site, you accept the use of cookies by us. more information