"There was no longer the Club symbol, there was 'Rotary all together', because Rotary is this, it is love, sharing," he points out. Rita Pelagotti, president of the RC Lorenzo Il Magnifico.

The veneration of Sant'Anna stems from a political episode: the 26 July of 1343, thanks to a popular uprising, Florence gets rid of the tyranny of Gualtieri di Brienne, duke of Athens, paving the way for the rebirth of the city. For the event, all club members used meaningful clothing.

"White represents the freedom of Florence - explains the president Rita Pelagotti - red is the heart, the love of Florence. In particular then there is a reference to the Lily of Florence which is red on a white field ”.

The clubs gathered in the church of Santa Maria Maggiore, where RC president Lorenzo Il Magnifico has appointed Don Ruffino honorary member of the Club. Then off to the procession who traveled the city streets. In the churchyard of the cathedral Rita Pelagotti has given an award to the president of the City Council from Florence and that of the Historic Florentine Parade, to which the Club will promote the next service.

"We will donate the costume of the flag with its flag; it is white and red and has a red shield on a white field, it will be the gift of our Club Lorenzo Il Magnifico to the Historical Parade of Florence ", he says Rita Pelagotti .

"Popular traditions represent the identity of a people, their roots - he declares Luca Milani, president of the municipal council that handed over the candle to Monsignor Vasco Giuliani. - Change cannot avoid continuity with an illustrious past, made of spiritual, cultural and moral values ​​that we do not forget ". Among the speakers at the ceremony, also the mayor of Signa, Giampiero Fossi, and the deputy mayor of Lastra a Signa, Leonardo Cappellini.

Six club guests from various parts of the world, who during their stay were able to visit our cities and discover the history and culture of Florence and Tuscany.

"This meeting of youth with what is thought to be a stale thing, shows that this is not true. - comments Rita Pelagotti - Rotary is dynamism, a spinning wheel, a cog that works and this youth that moves and visits us is even stronger and gives strength to our feeling of 'Rotary connects the word' ".

Florence, meeting with the Palatine Electric 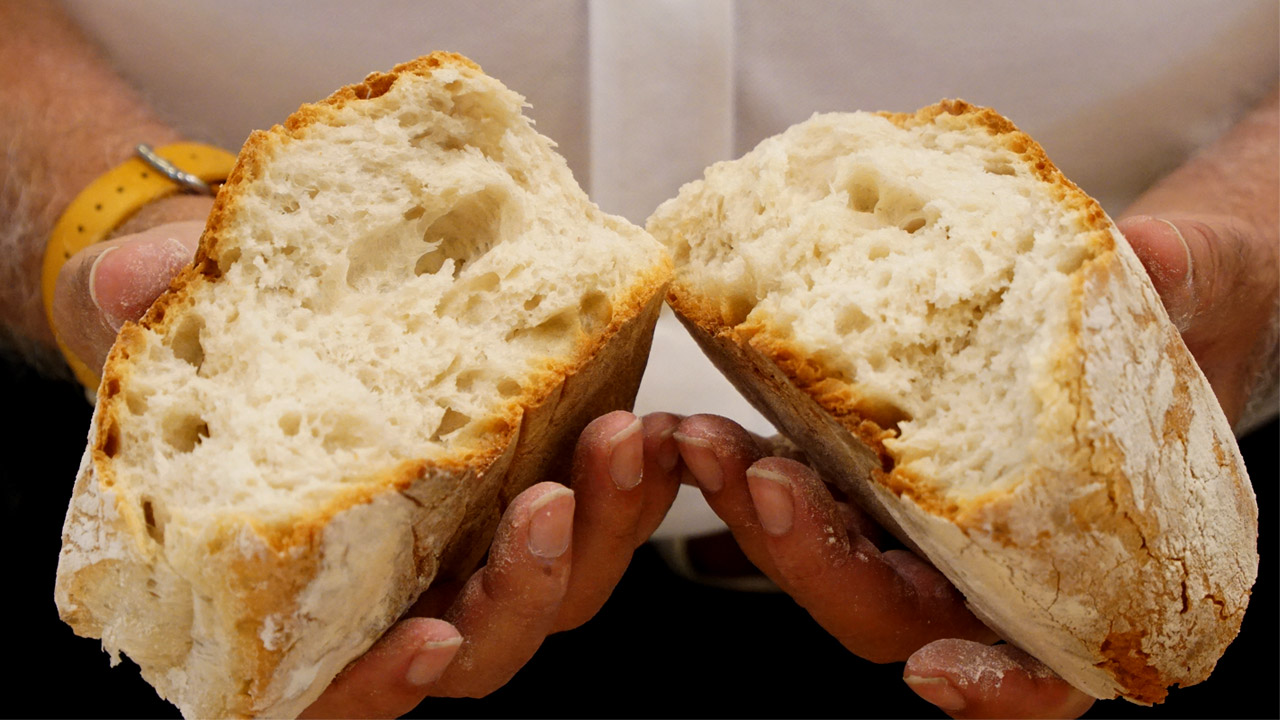