Skip to content
From Mugello, the Florentine ones for Fiorentina

Le Mugello excellence make an exceptional trip to Trentino. I am in fact following the Fiorentina in withdrawal a Moena. The colleague writes Paolo Guidotti in an article on “The nation". Here he states that "to manage the food and beverage section of theInViola Fan Village they have been called the Mugellan chef Cristian Borchi e Alessio Fantechi, which involved a number of agro-industrial and non-agricultural companies from the Mugello area as well as from the Val di Sieve. "

In Moena also the cheeses of the arrived Palagiaccio, the coffee machines of the Marzocco of Scarperia and San Piero; Mugello Sistemi he was in charge of the management of the cash registers. Ruffino has provided the wines e Gerini with cold cuts. And then there are the tortelli mugellani de La Fiorita, while the artisan knives of Saladini and Fontani of Scarperia will be used to cut the steaks that have been sprinkled to perfection sent by Firenzuola Agricultural Cooperative. All this for the joy not only of the players and the staff, but also of the many fans who will come to watch the training. The retreat, which began last July 6, will conclude the 21.

Perhaps a word game of course, but the Florentine is suitable for Fiorentina. Those of Mugello though. Adriano Borgioli, dean of farmers and breeders of Mugello, the news reported to me, not without satisfaction. He says once more, he says, that the Mugello product is getting recognition from the consumer.

The presence in Moena is a phenomenal promotional vehicle. It will implement a further virtuous circle.

"But beware - explains Borgioli - What has been set in motion and must proceed, in general, is a two-way path: the consumer and the farmer must both contribute to it. The first, rather than the law, has the duty to know characteristics and provenance of what he eats and drinks. And this beyond certain banalities, let's say, from a label. 'Product and packaged' is an ambiguous concept. Sometimes you investigate and discover that what you bought in Mugello, they only packaged it ".

"There is still a long way to go, but in the meantime we begin to look at other 'strong discounts' with another eye, for example. And to ask how a feed oil can be made for the price of one tenth of the engine oil! "

"But a farmer and farmer can no longer limit himself to farming or raising. Times have changed. Must meet the consumer. Inform him about his work and his products by participating in fairs, market shows. Initiatives such as Open stables they have great importance for both. Also on the social level. Think about how positive it can be for a family, for a group of friends, to spend a day in the countryside, outdoors, to get to know and make people know how a farm works. Understand how much work, how much professionalism, how much passion there is behind a healthy lunch. And exquisite. " 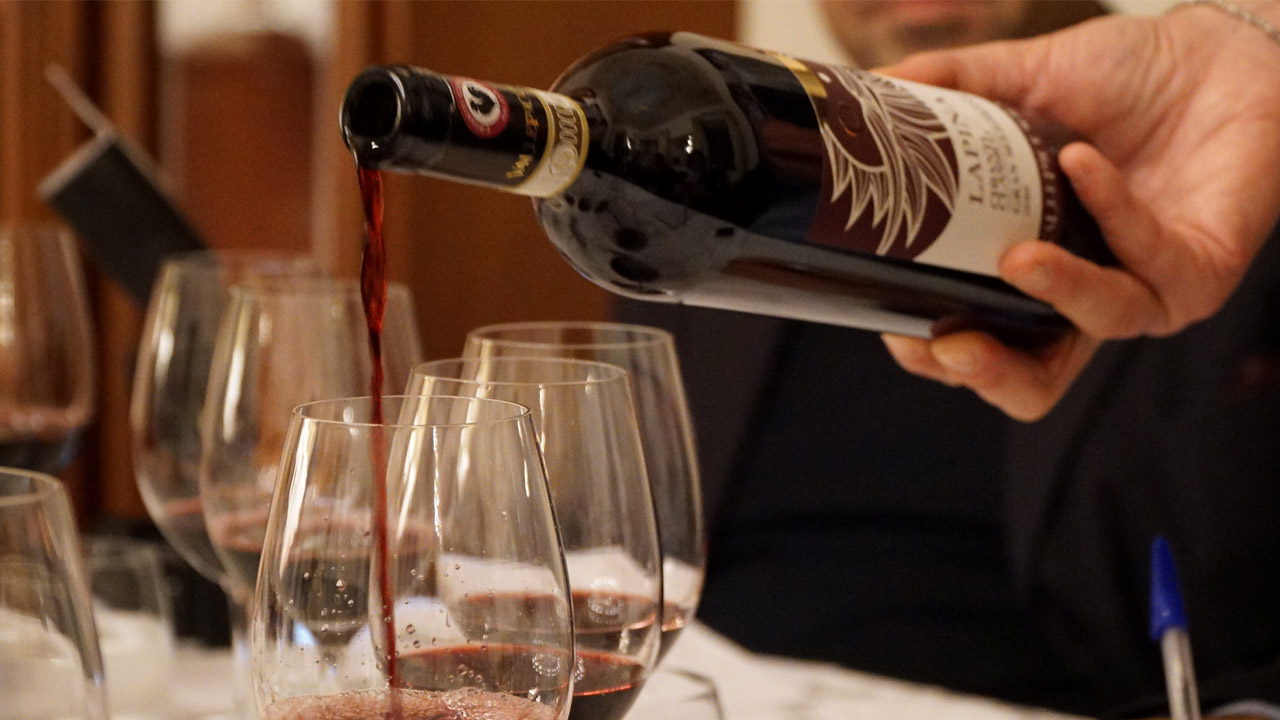